The Virtual Aid & Attendance Program - Nationwide Assistance In All 50 States!

The Aid and Attendance Webinar.

The Aid and Attendance Pension

Our Veterans Are In Need!

Approximately 12.4 million Wartime Veterans are eligible for a pension from the VA that can pay over $3,000 per month when they are in need of Assisted Living or Home Healthcare. This Veteran Pension, more commonly referred to as Aid and Attendance, was established by the VA in 1952 and was designed to help these Veterans pay for this type of long-term care. The Veteran Pension at the Aid and Attendance level is not linked to any type of war related injury, sickness or disability. In fact, as long as the Veteran was active duty for 90 consecutive days, all he or she needs to be eligible is one full day of service during a time of war. This means that the Veteran could have been stationed anywhere in the world and did not have to participate in any form of combat.

The Veteran Pension at the Aid and Attendance level is a benefit that our veterans have earned!

The Aid and Attendance Pension

The Aid & Attendance improved monthly pension was established in 1952.  It is the maximum amount of Pension awarded to the Wartime Veteran or surviving spouse. Aid & Attendance is a Veteran Pension benefit that does not require service-related injuries for compensation.

The Aid and Attendance benefit was designed to help wartime Veterans, the and their surviving spouses pay for their senior living needs and long-term care costs, such as Assisted Living or Home Healthcare. It can pay up to $3,071 per month, tax free.

The Veteran must have served at least 90 consecutive days of active duty. One of those days needed to be during a period of war.

For more information, please view the Aid and Attendance Webinar below:

The Aid and Attendance Webinar

In order to receive the Veteran's Pension at the Aid and Attendance level:

The wartime Veteran or surviving spouse must be receiving and paying for ADL care.  This care can be provided by a senior living community, home health organization, adult day care, or a family member / friend.

The claimant must be receiving assistance in at least two of the following areas:

* If the Veteran or surviving spouse is not currently receiving this type of assistance, or is receiving it from a family member, please Contact Us. There are legal, ethical, and moral solutions that will qualify the claimant immediately!

For a more detailed explanation -  Click Here To View Our Webinar.

For the Aid and Attendance Benefit, the VA imposes income and asset limits on the Veteran and the spouse.

Senior Living Solutions, LLC believes that the Aid and Attendance Benefit is a benefit that has been earned, therefore a Veteran or spouse should not be penalized for saving money and being frugal throughout his or her life.

Currently, the asset limit for Aid and Attendance is set at $129,094. In the event the family is over the VA's allowable asset limit, there are legal, ethical, and moral strategies the family can implement that will help them qualify without triggering the 3-year look back period or penalty period.

The cost of Senior Living or Private Duty Home Care is certainly not cheap. If you feel that you will not qualify because of your income or assets, then please:

Veteran Pension At The Aid and Attendance Level

Surviving Spouse of a

The Veteran must have served at least 90 consecutive days of active duty. One of those days needed to be during a period of war. See below for wartime dates.

The wartime Veteran must have received any type of discharge other than a Dishonorable Discharge in order to be eligible for the Aid and Attendance Improved Pension.

No Divorce / No Remarry

No Divorce / No Remarry

The surviving spouse of the wartime Veteran must have been married to the Veteran at the time of passing and must have never remarried. A divorce disqualifies the spouse.

The claimant must be receiving and paying for assistance with at least two of the ADLs listed above. This care must be prescribed by a doctor.

The cost of the ADL Medical Care must be used as a medical deduction against the claimant's income.  If the VA does not allow the medical deduction to offset the income, the claimant will likely be declined for Aid and Attendance for having too much income. Proper documentation is essential!

Your countable income is how much you earn, including your Social Security benefits, investment and retirement payments, and any income your dependents receive.

The current asset limit for the Veteran's Pension at the Aid and Attendance level is $130,773. Liquid assets the VA will take into consideration include, but are not limited to:

The primary residence is exempt at the time of initial application, but can become a problem if it is sold. If you feel that you will not qualify because of too many assets, please Contact Us.  There are still legal, ethical, and moral strategies that Veteran families can implement, who may be over the VA's asset limit of $130,773.

View The Aid and Attendance Webinar!

Bob is a Korean War Veteran. Bob gets awarded the Aid and Attendance Pension at $2,266 per month in January of 2019.  Bob owns a home worth $300,000. Bob did right and did not list the home on the VA application because his primary residence is exempt.  Bob is living in Assisted Living and is now receiving $2,266 per month from the VA.

Bob then receives a second letter from the VA stating that they have canceled his benefit and that he is now required to pay the VA $13,596.  That's 6 months of benefit ($2,266 x 6 months) that Bob has to pay back because the VA would not have paid Bob that money had they known he liquidated his home for $300,000 in June of 2019, which ultimately put Bob over the VA's asset limit. Bob is not in a good place right now.

It has never been more important for a Veteran family to work closely with an advocate than it is today! There are legal, ethical, and moral solutions the familiy can implement that will protect them from the sale of the home.

For a more detailed explanation on income and assets, please  CLICK HERE to view The Aid and Attendance Webinar.

Once we determine that the Veteran or spouse is 100% qualified, our teammate files a Fully Developed Claim (FDC) directly with the appropriate VA Pension Centers.  We work nationwide and can assist families over the phone in all 50 states.

Our senior partners & teammates have participated in helping Veteran families qualify for over $100 million in paid out pension benefits and have recorded over 25 years of combined experience dealing with the Aid and Attendance benefit.

We put our families in a position where they're 100% eligible, 100% qualified, and 100% compliant. We want to give the VA no other option but to approve the claim, award the benefit, and pay out the pension the wartime Veteran has earned! 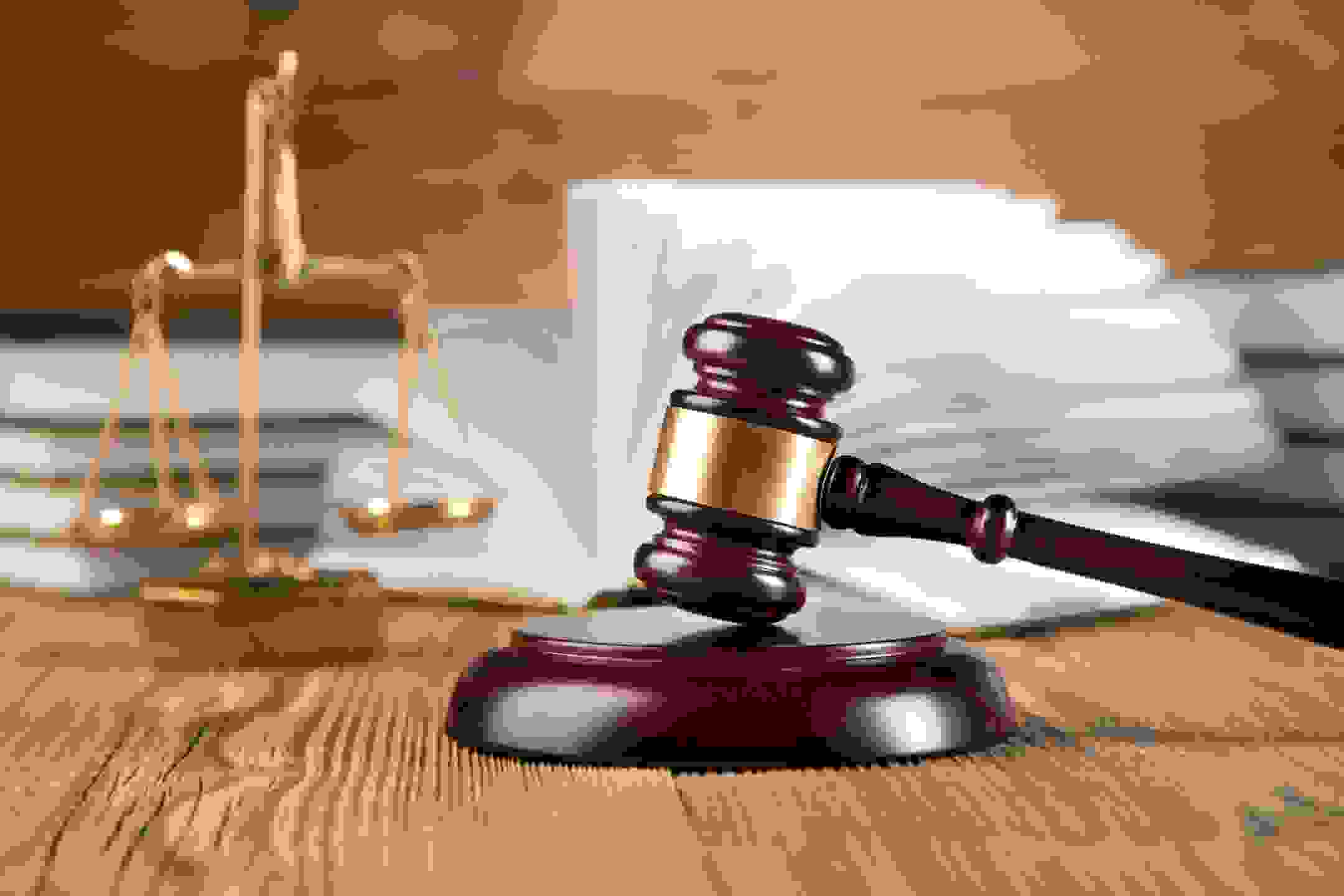 The Veteran's Pension at the Aid and Attendance level.

Senior Living Solutions, LLC operates under the guidance of an Estate Planning, Tax Planning, and